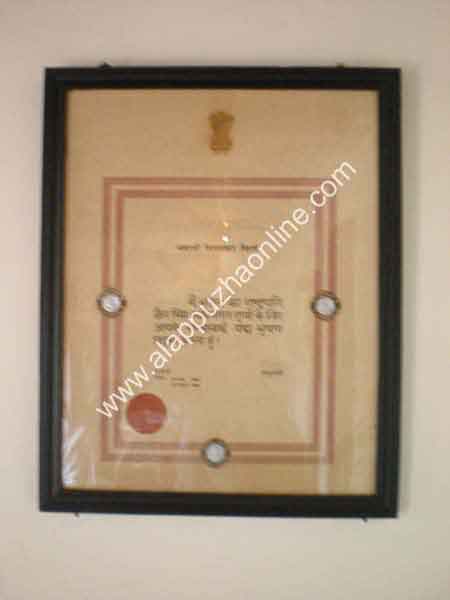 Awards of Thakazhi at Museum

Padmabushan  third highest civilian award given by the government of india was conferred on thakazhi
. 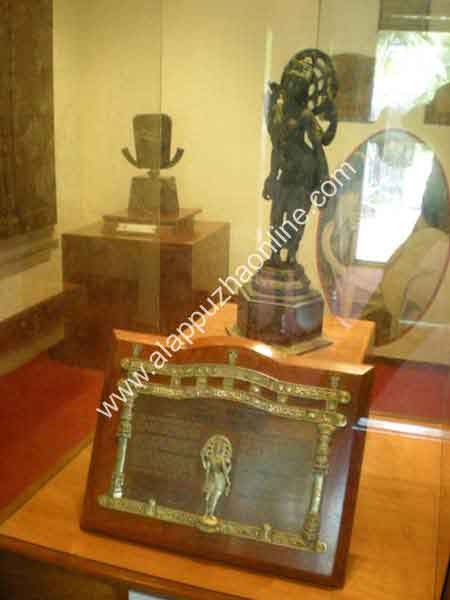 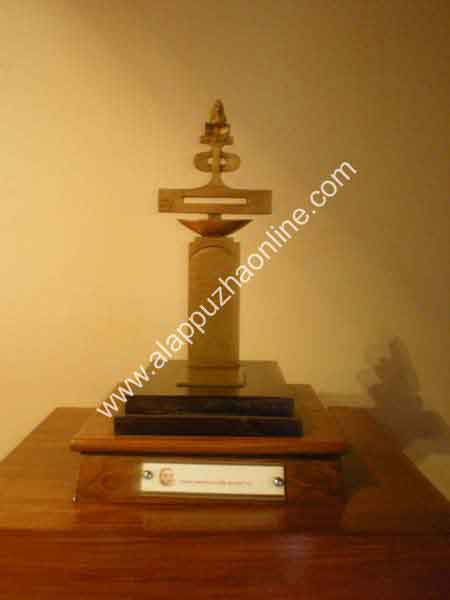 
In 1994, the Government of Kerala awarded him Ezhuthachan Puraskaram, their highest literary honour 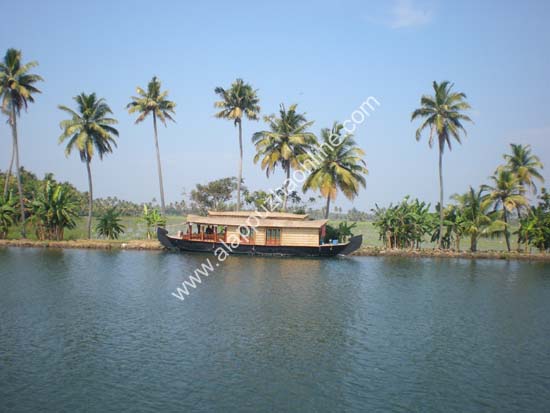 Thakazhi museum is about 22 km away from alappuzha town. Its about 4 km from ambalapuzha.We can reach the museum by taking a kerala road transport corportion (KSRTC) bus.